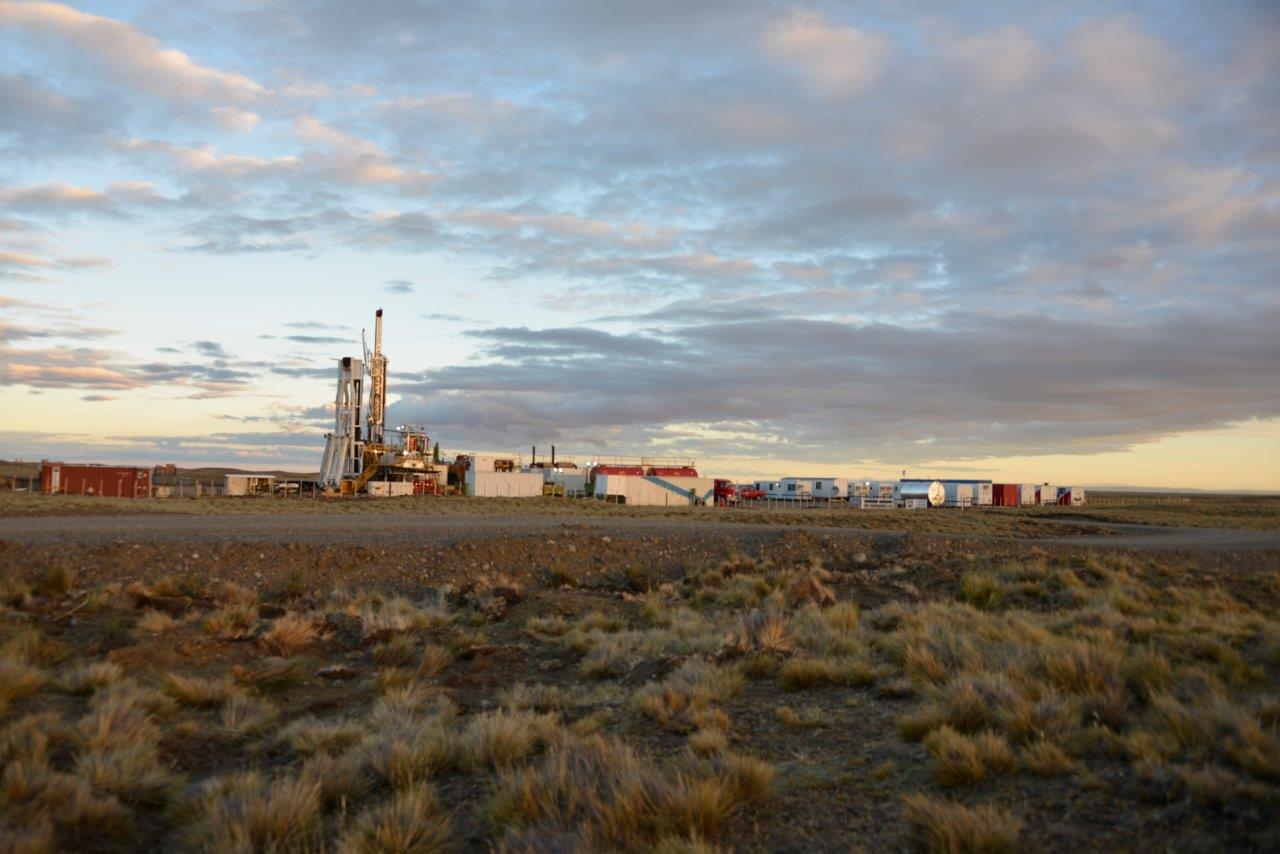 During the third year of Petreven Ranking project, in the first quarter we can find the H-102 and the H-202 plants at the first places; the first plant for the “Argentina” area and the second one for the “Rest of the World” area.

The old and the new together: on one hand, the H-102, the second plant in the history of Petreven, with different records reached in Colombia in the past years and that is currently operating, since a little more than one year, in Argentina for the YPF, where it continued to confirm good performance. On the other hand, the H-202, a plant that is instead younger. After seeing the lands of the Tierra del Fuego with Geopark, it is now, even though still on Chilean grounds, north at 4,500 m above sea level to drill the geothermal wells for Enel.

But let us take a step backwards: what is the 2016 ranking? It is a project that started in the second semester of 2014 and raised a lot of interest both in employees and in clients, and that the company is trying to develop with annual innovations. When the ranking is put down, various parameters are taken into account, which involve safety, operational KPI, maintenance and contractual working hours; everything is assembled into monthly parameters on spreadsheets to have a final monthly score and later a final score for the Quarter. This score determines an economic prize for every component of the plant and a “certificate of Excellency” which is delivered to every employee of the winning plant.

Over the last three years, this project has managed to create a healthy competition between the various drilling plants. Confirming this, we have the results of these 2 plants which have lived, for different reasons, complicated working periods that relegated them to the bottom end of the classification. Therefore, it is particularly satisfying for the Operational Management and HQSE both of the branch offices and of the headquarters, to demonstrate that the “Ranking” programme was a stimulus and a drive to leave a complicated situation to get to the top. This is possible thanks to the urge originating from a correct motivation and from the will to work following rules based on quality and productivity. Two nice stories in difficult times!

Cookies help us to provide our services. Using these services, you agree to the use of cookies on our part.. Info